Heartbeat's 2012 concert transported the audience "Back to the 80s" by giving attendees flashbacks into a memorable decade. The show covered crowd favorites from the English, French, and Latino repertoires, including megastars like Madonna, Michael Jackson and Police and hits reviving the endless nights of disco and dance. The concerts were held at the Casino du Liban Theater on May 11, 12, and 13. 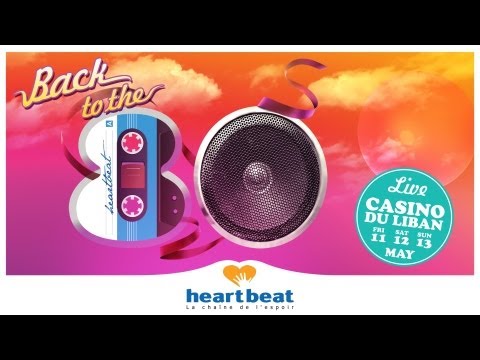 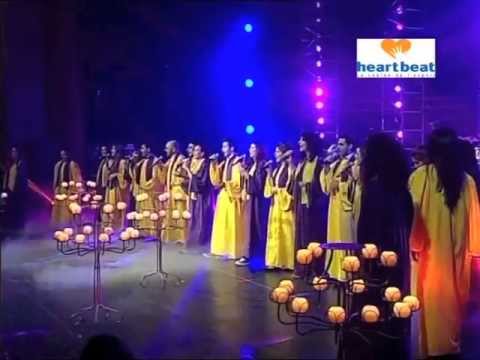 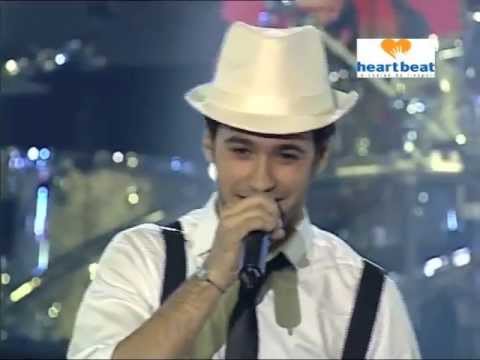 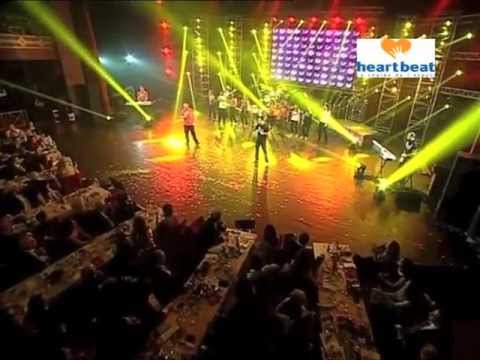 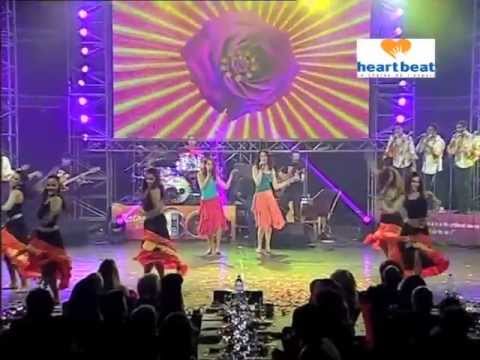 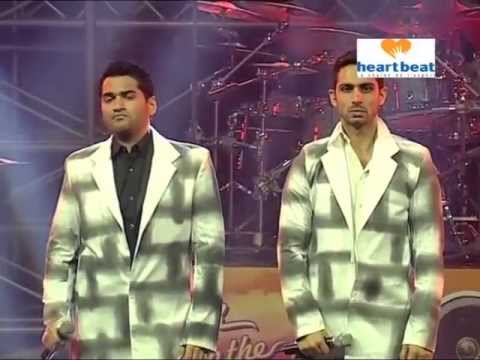 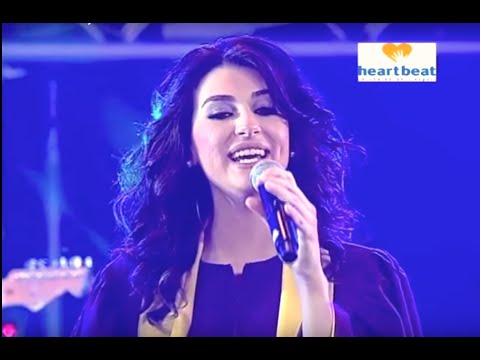 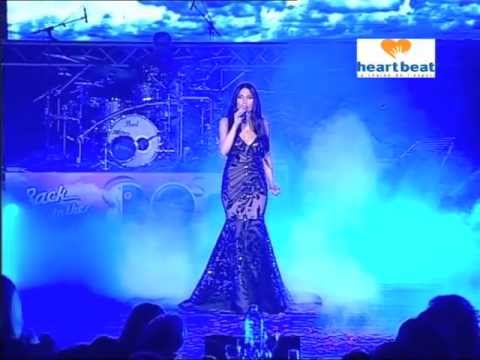 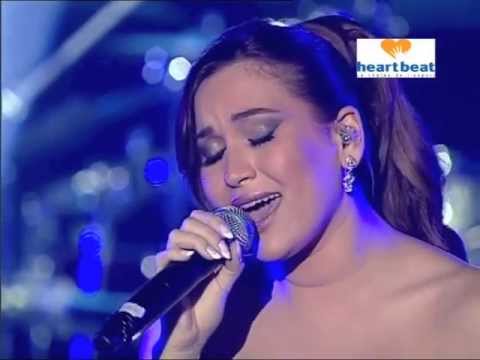 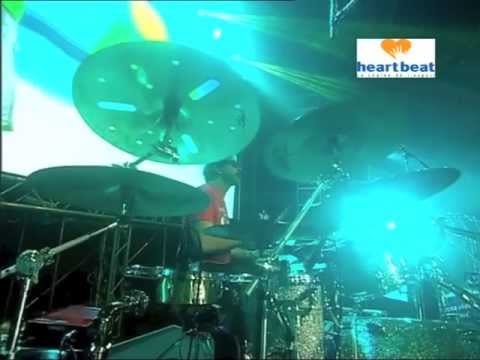 A SPECIAL THANKS TO